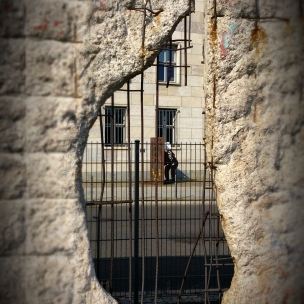 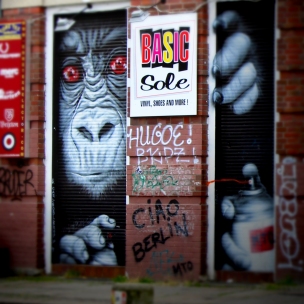 The Downside of Binge TV Watching

As we move away from the traditional platforms of television viewing into the world of digital delivery, I have started to notice some flaws that may have always been there but were never quite as apparent as during the ‘binge’ viewing session. The sad thing is that these are not unique to any one platform, any one internet provider or the device upon which you decide to watch your chosen ‘binge’ session. In fact the only relation these issues have with technology is the ability to actually ‘binge’ in the first place. I am talking about sloppy content.

In days of old, you would watch your favourite TV series with at least seven days between each episode. Sometimes it may be longer if you were away on holiday, sometimes shorter if you recorded the odd episode to ‘catch up’ but never, ever all 12 episodes back to back across a weekend, curtains drawn and phone off the hook. This allowed for content creators to let simple, small things slip through. Continuity errors were often missed by the viewer because frankly, seven days had passed and you had forgotten the number on the motel unit, the name of the guy behind the bar or whether it was his sister that served the drink in episode one, and why has he now gone in episode 5?

Now, all that’s changed. Our brains are on the ball, watching every moment pass en masse in one afternoon. We notice how the stories flow; we can see storytelling dynamics with greater clarity as characters are reduced in value, sometimes even removed for no good reason and how plot lines are changed to support the various writing teams involved in a production or the styles in which they write.

Most recently I noticed this in a comedy series from the UK. Watching at least four half-hour episodes a night, I looked on as funny became stupid, characters disappeared for no reason, and plot lines changed out of the blue. Series 3 was awful, series 4 got better again, continuity errors rang out like air raid sirens because I was so ‘up with the play’. Casting my viewing net, wider it became apparent that these issues were not unique. Errors and changes that previously would have just slipped by have started to rise to the top. Formulas for writing typical drama can become so much more apparent when you watch them back to back, they rise in the same place, fall in the same place and become rather boring in the same place. Could this be because the writing teams are still expecting seven days between episodes? Time to freshen the pallet? The time that is no longer there.

So maybe the world of ‘binge’ viewing does have its downfalls? Not in the world of instant gratification but in the ability to create compelling content. Material that flows and remembers its story line and now has to take into consideration the fact that we are watching what is, in essence, a 9 – 12-hour movie. Of course, some content has grasped this and is receiving rave reviews around the globe. ‘This is Us’ and ‘Game of Thrones’ are two that spring to mind. The first in its debut series and the latter well into its timeline, but sadly others just keep churning on formula.

No longer can you change the characters, or the comedy style expecting viewers to forgive and accept because in the world of ‘binge’ sloppy content becomes so much more evident and far less acceptable.

In Wellington, you find some really great street art, especially some of the roller doors. Just a sample of these on a morning walk around the city. 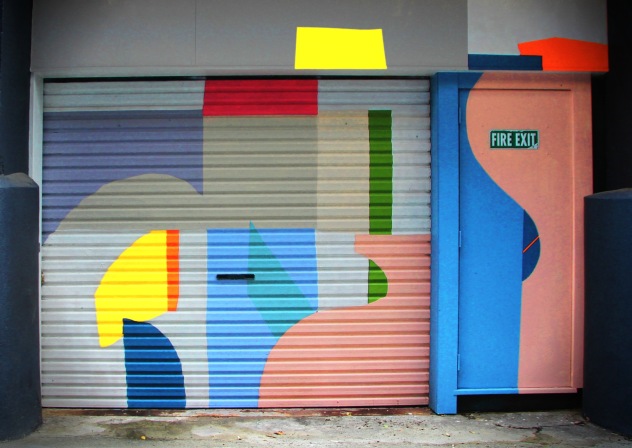 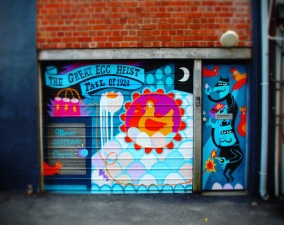 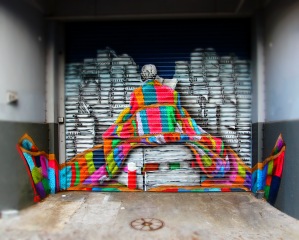 After the recent bad weather in NZ, we had an awesome day last Friday. I had a meeting in town so went in nice and early and took some shots around one of my favourite areas of the city. Eva Street, Cuba Street and the surrounds, always line up some great images. Hope you enjoy. 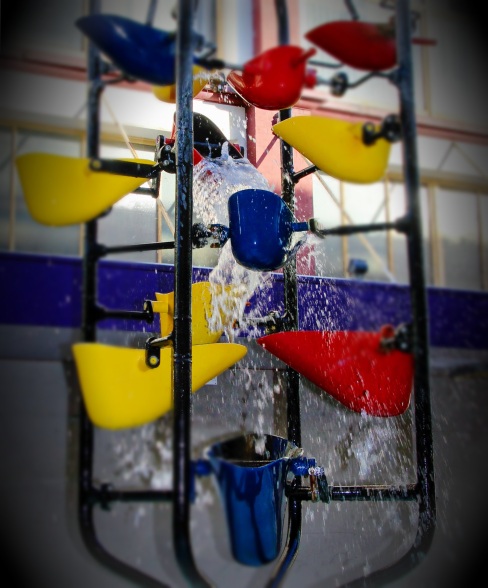 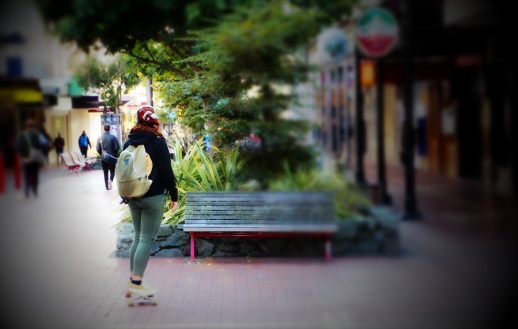 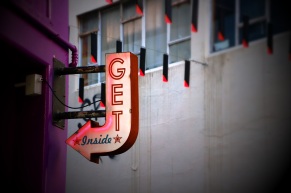 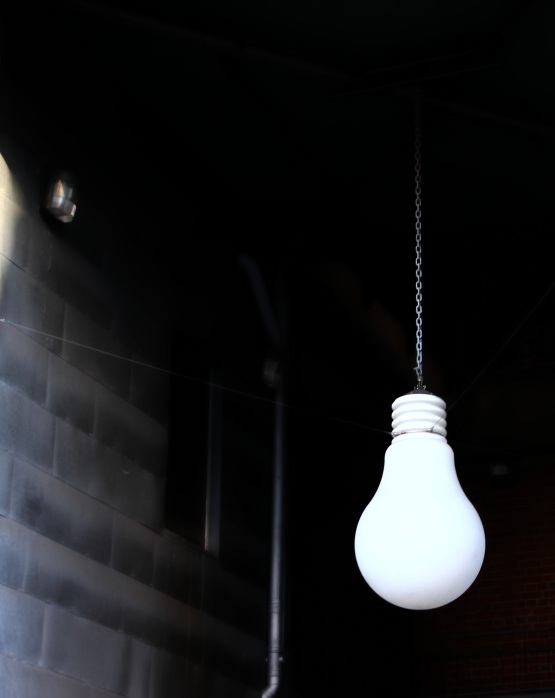 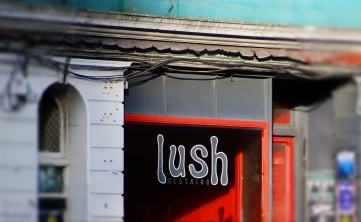 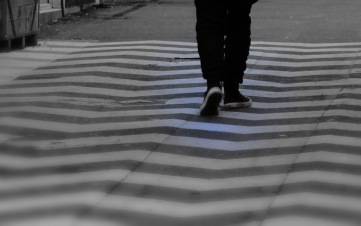 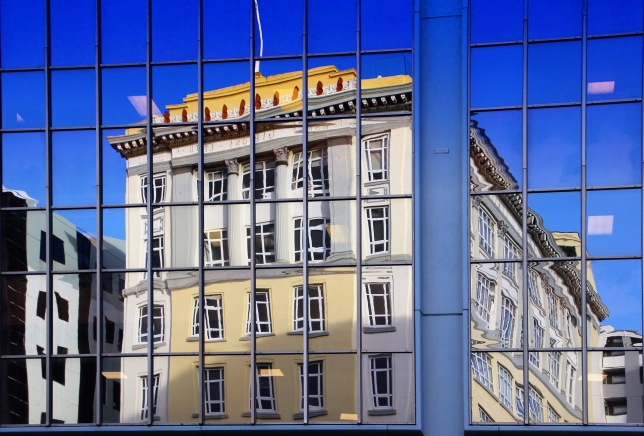 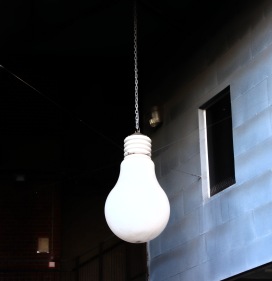 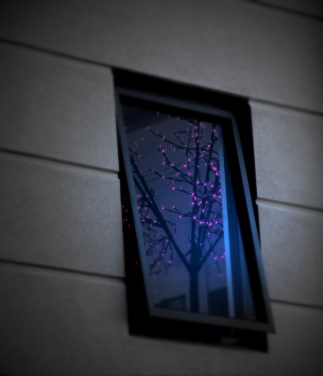 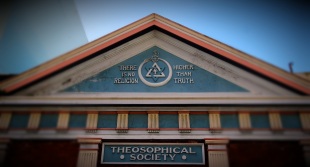 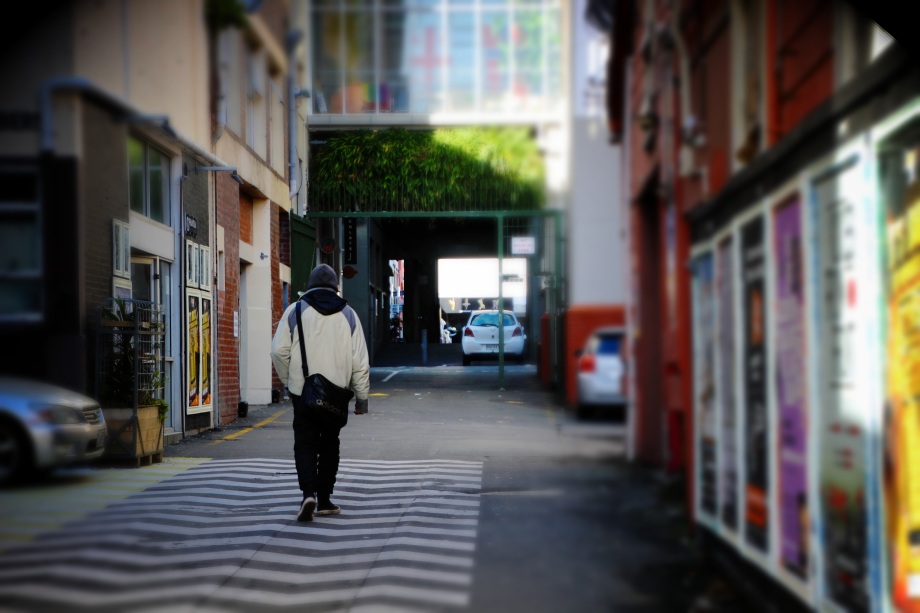 Just when your head is filling up with the latest computer designed, artificially intelligent reality augmented hit records from the digital divide The Mavericks come along and insert a tiny bottle brush into your right ear, push it through and out the other side and deliver another album full of raw, bouncing sounds. A breath of fresh air is left, as you sit (if you’re old enough) remembering this is what music used to be like.

‘Old Man’ i hear you say, ‘It’s just country’ … but is it? The opening track smacks you straight in the face with a swelling Polka style track ‘Rolling Along’ complete with accordion, mariachi horns and tight harmonies and if you don’t tap your foot… your DEAD!

From there the album just gets better and better. ‘Easy As It Seems’ with its driving pulse takes you back to a place in time, before globalisation and 70-year-old first-time parents. The shuffle and sax of ‘I Think Of You’ is taken straight from 1958, soaring rich vocals over a bounce that causes the ankle to move without you even knowing it.  Track 8, ‘Ride With Me’ plants the image firmly in the mind of your parents doing the twist in pencil skirts and skinny ties as the album crash to ‘I wish you well’ that sadly sounds a little like ‘Now the Carnival is over” in its feel but hey ho. If the album has a weak track it has to be ‘Goodnight Waltz’ and I suppose only because it reminds me of your poor relations wedding that you never wanted to attend in the first place.

If you’re looking for something that is refreshingly different to the top 40, want to tap your foot and take a little walk back to a simpler time then Brand New Day could just do that for you.  Worth a listen on all streaming platforms, if only once.

A new small collection of images from around London, Paris, Berlin and the hills of my home city of Wellington, New Zealand. 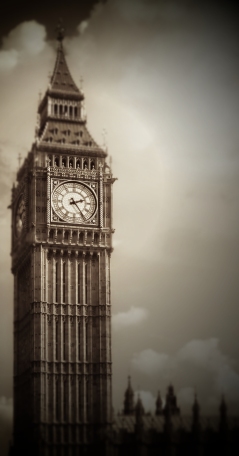 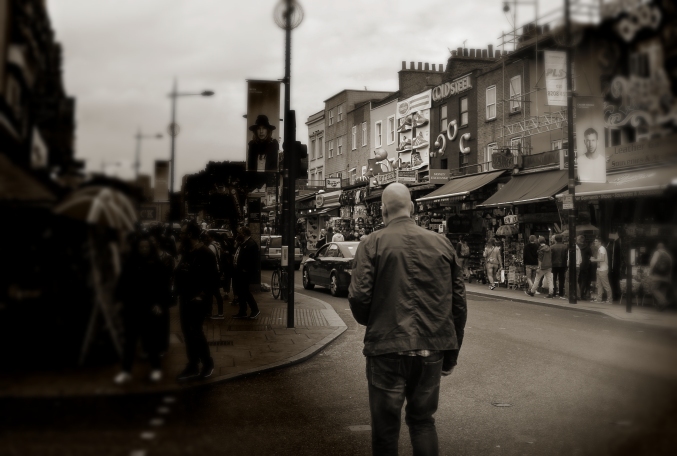 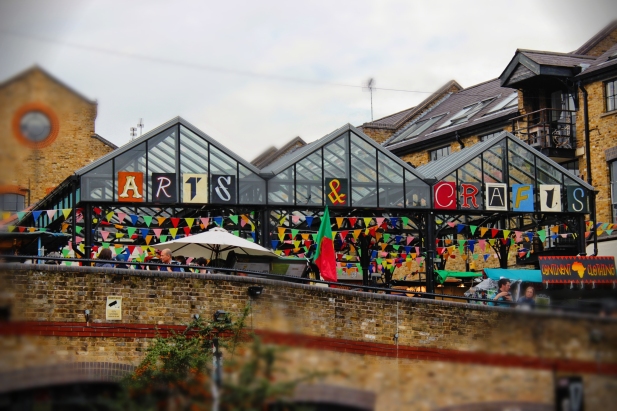 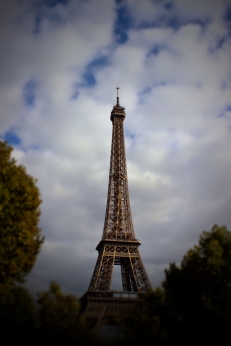 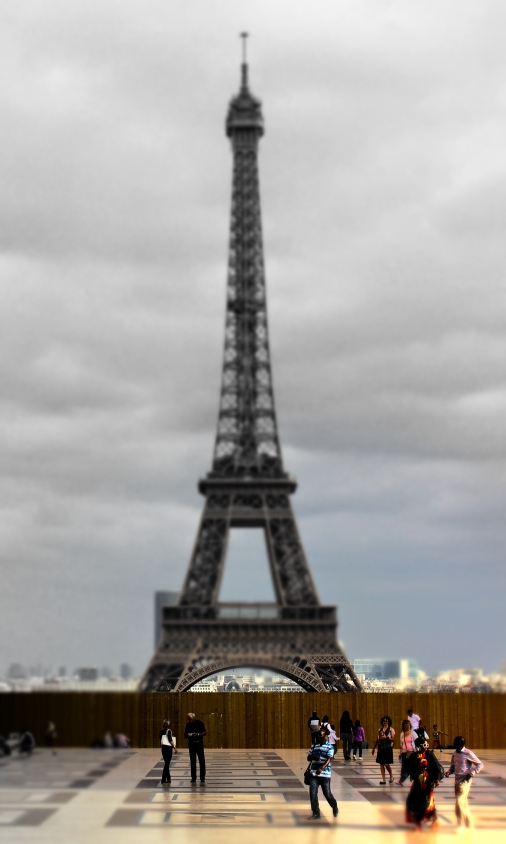 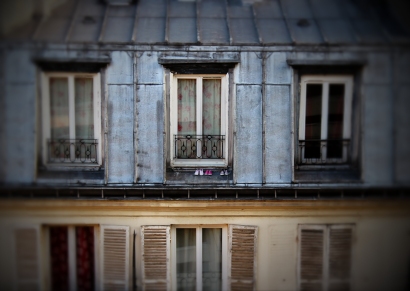 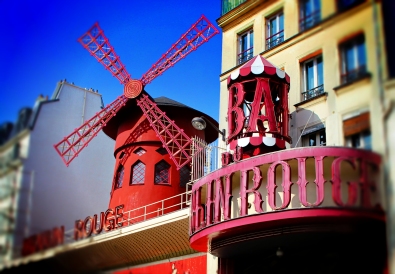 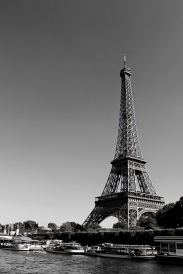 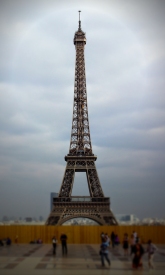 Follow A MUSO TALKS FOOD, PHOTOGRAPHY AND MORE on WordPress.com